1. Lack of adequate, comprehensive training in print journalism and in broadcast journalism before persons are given the opportunity to become reporters, anchors, news readers, content controllers, etc.

4. Along with the “breaking news” race, hysteria, hype and trivialization.

6. Fragmentation of audiences due to proliferation of choices in place of singular and cohesive sharing of content.

10. Excessive use of Indian content on TV and in FM Radio stations and new surge in dubbed content from Turkey at the expense of Pakistani content.

11. Tendency on the part of some sections of media to conduct criticism of civil and military institutions in terms that are remarkably similar to criticism of the same institution by sections of overseas media including Indian media, thereby adversely impacting internal national cohesion and solidarity during a time when the country faces harsh internal as well as external threats.

12. Inability of PEMRA to enforce discipline due to excessive proliferation of channels (satellite channels plus CD in-house channels of each cable TV Distributor) and due to ease with which stay orders are obtained from the High Courts to suspend the application of penalties for violation of the law and rules.

– Negative facets of News Media page is a part of Some Basic Concerns of the Media Commission. 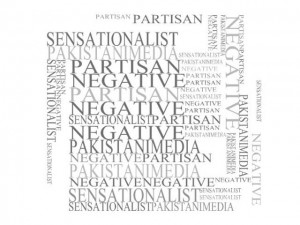 Prominent, quarter-page advertisements containing the text of the nine Terms of Reference of the Commission were published in all leading newspapers of Pakistan in Urdu, Sindhi and English. The advertisements invited members of the public and forums with a special interest in media policies and issues to provide their own views to benefit the Commission. […] 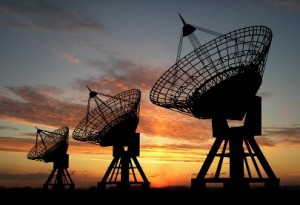 Opinion of the Media Commission about Print and Electronic Media

The Commission is of the opinion that both print media and electronic media individually and through their representative bodies, as also advertisers need to conduct sober, self-critical introspection to review, reform and renew their respective roles and responsibilities. At the same time, both Federal and Provincial Legislatures, and Federal and Provincial Governments need to conduct […] 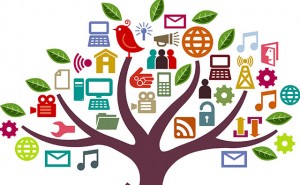 The Four categories of Media

Print Media e.g. Newspapers and magazines with easy conditions of entry for publishers and editors, without differentiation between authentic, credible print media and on the other, a large number of “dummy publications”. Both types enjoy high levels of freedom of expression and in many instances also receive substantial benefits from Government-controlled advertising, irrespective of whether […]